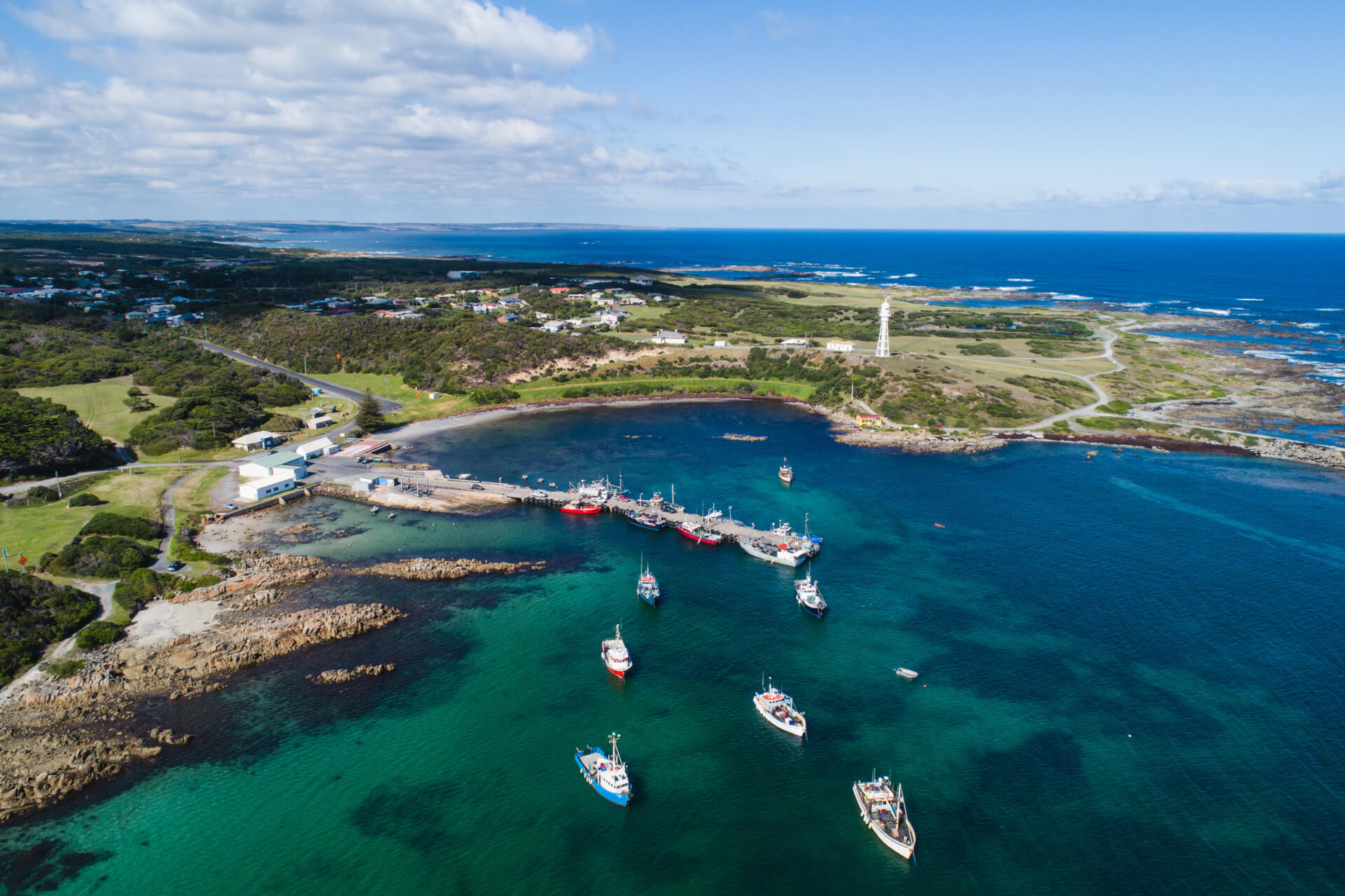 King Island – You Didn’t Know You Needed to Go! 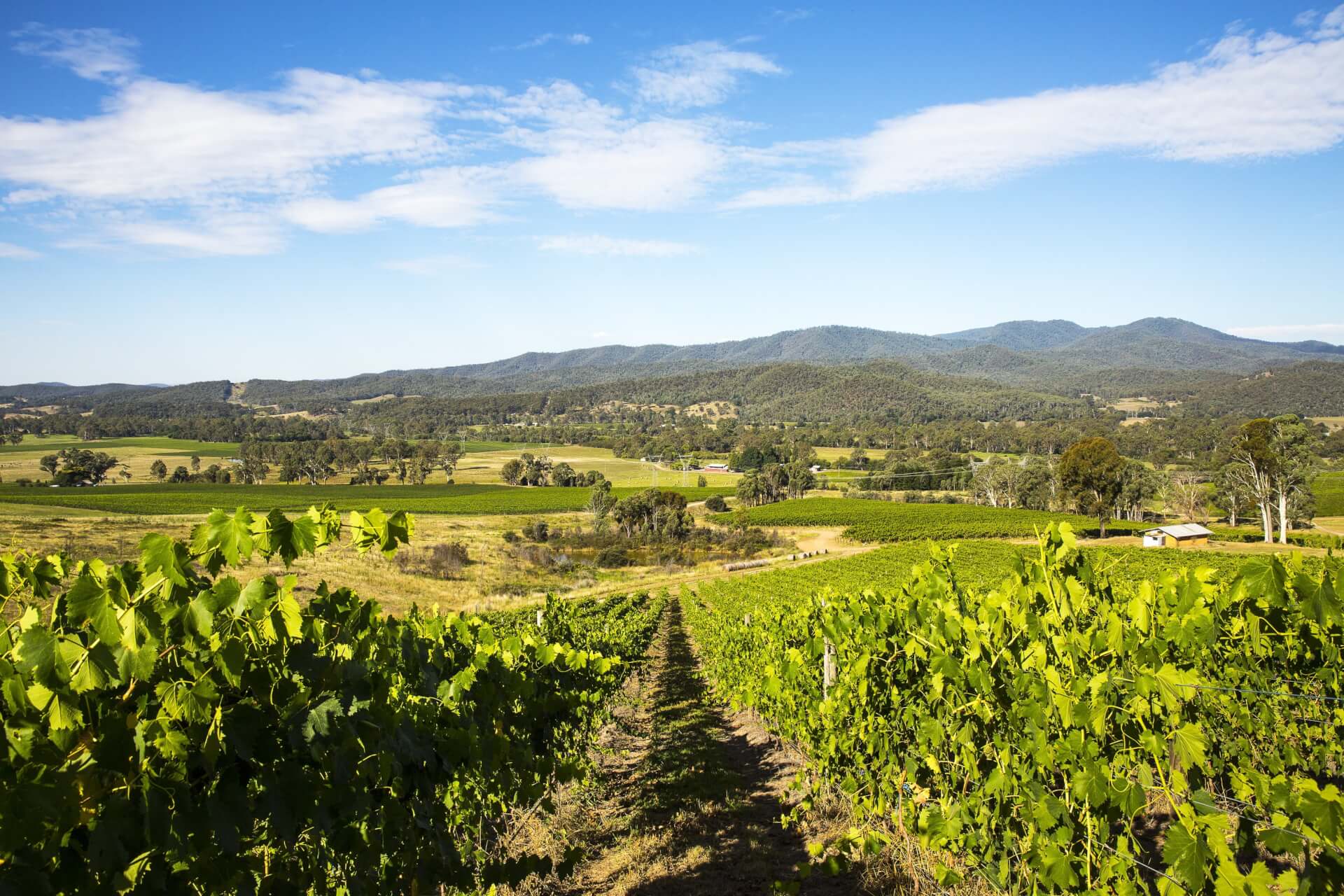 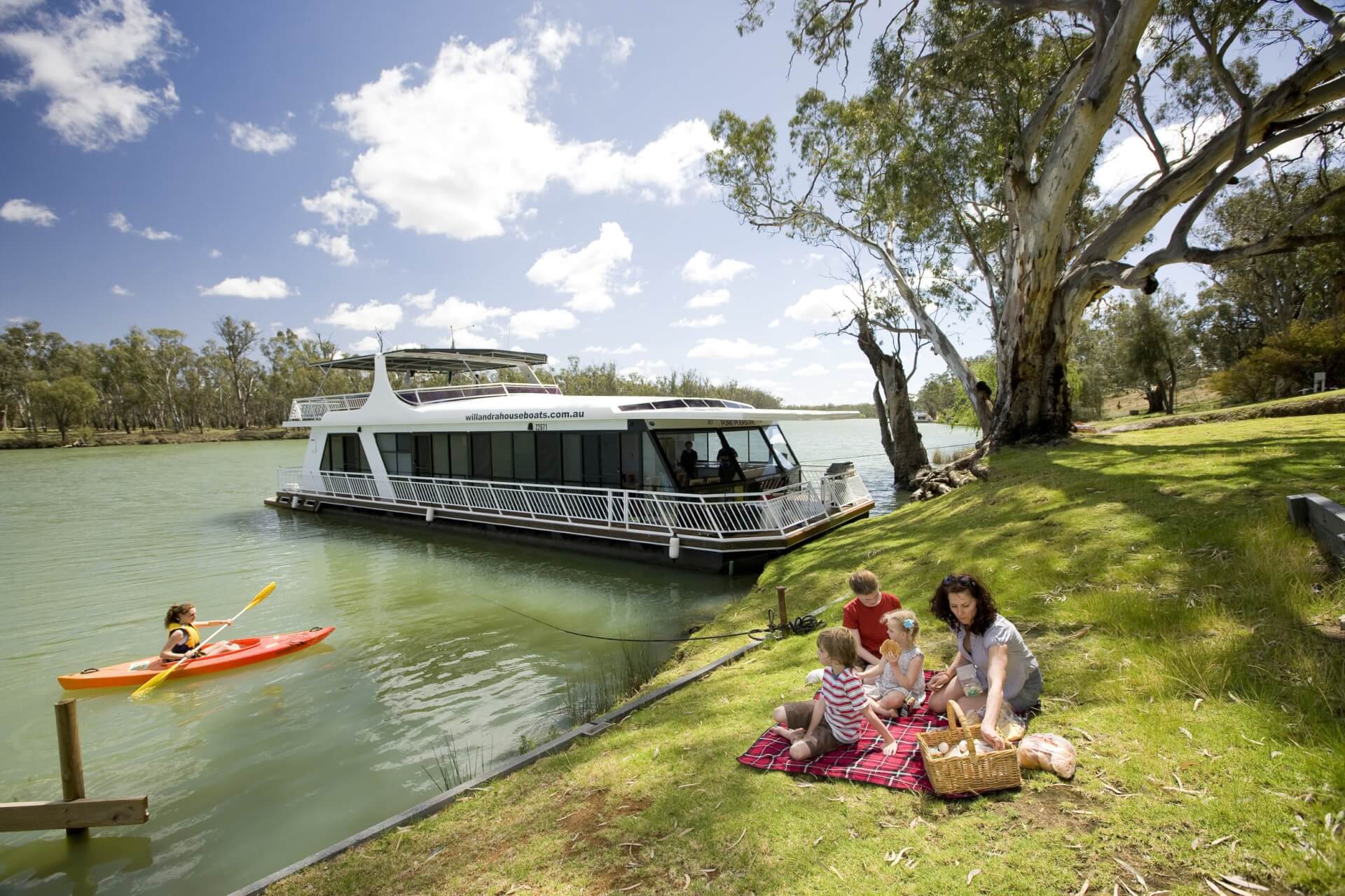 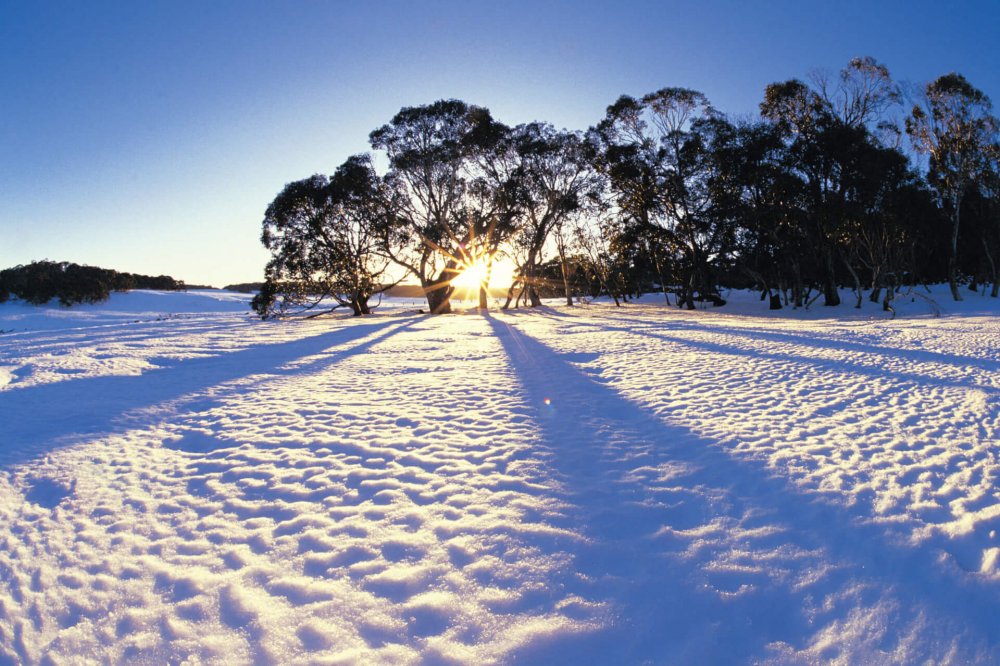 MPT Is Open for Business! Travelling throughout Melbourne and Victoria in the COVID-19 Era – Some Important Things to Know. 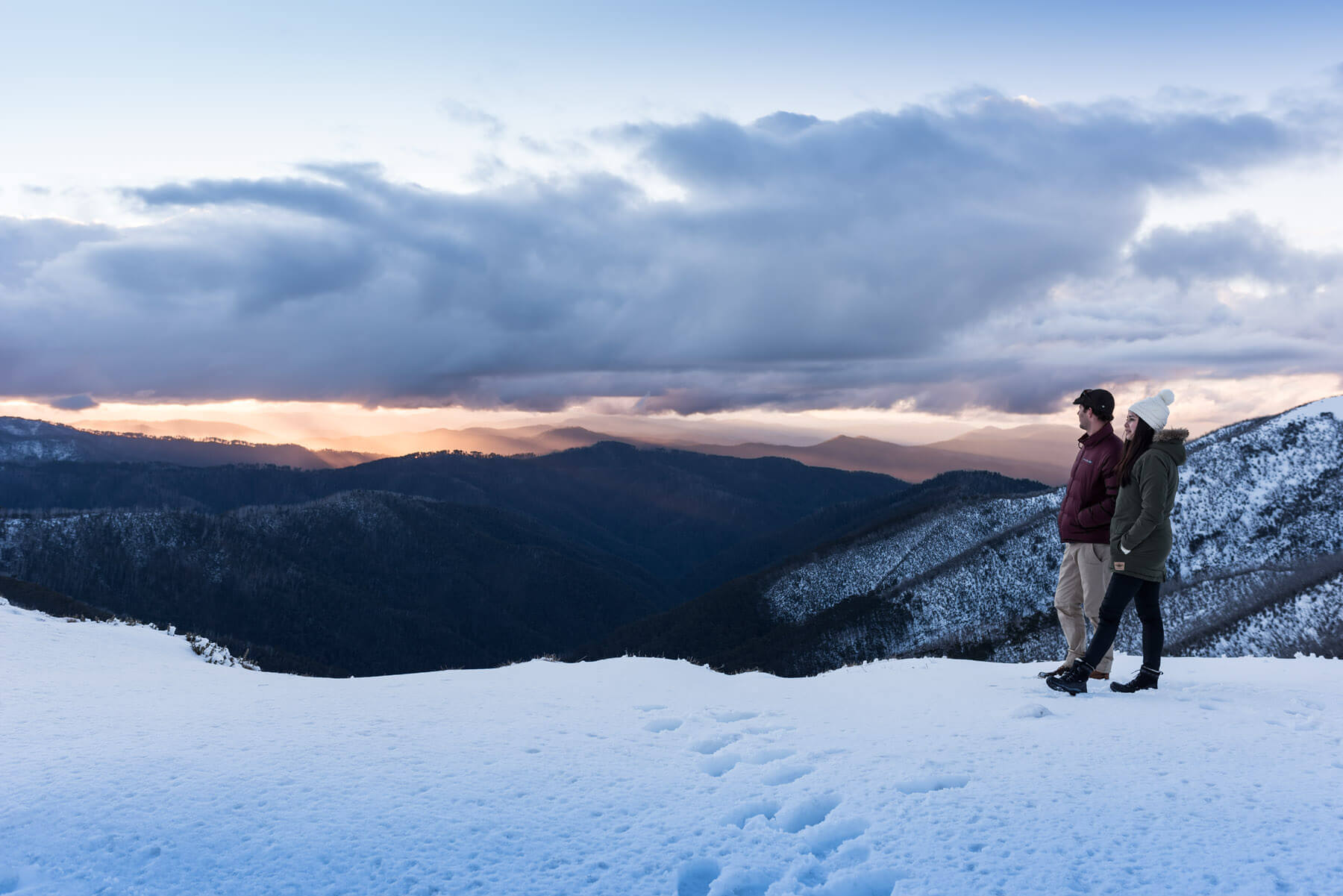 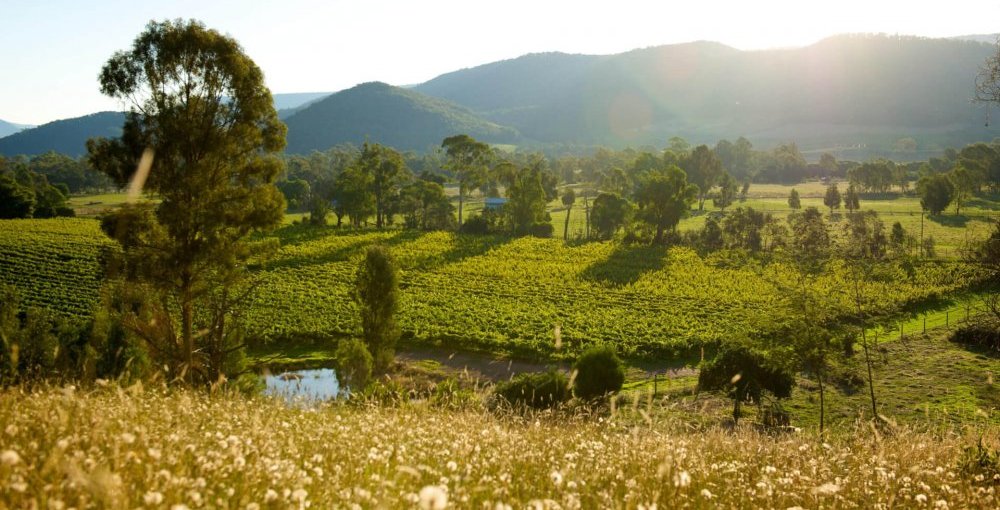 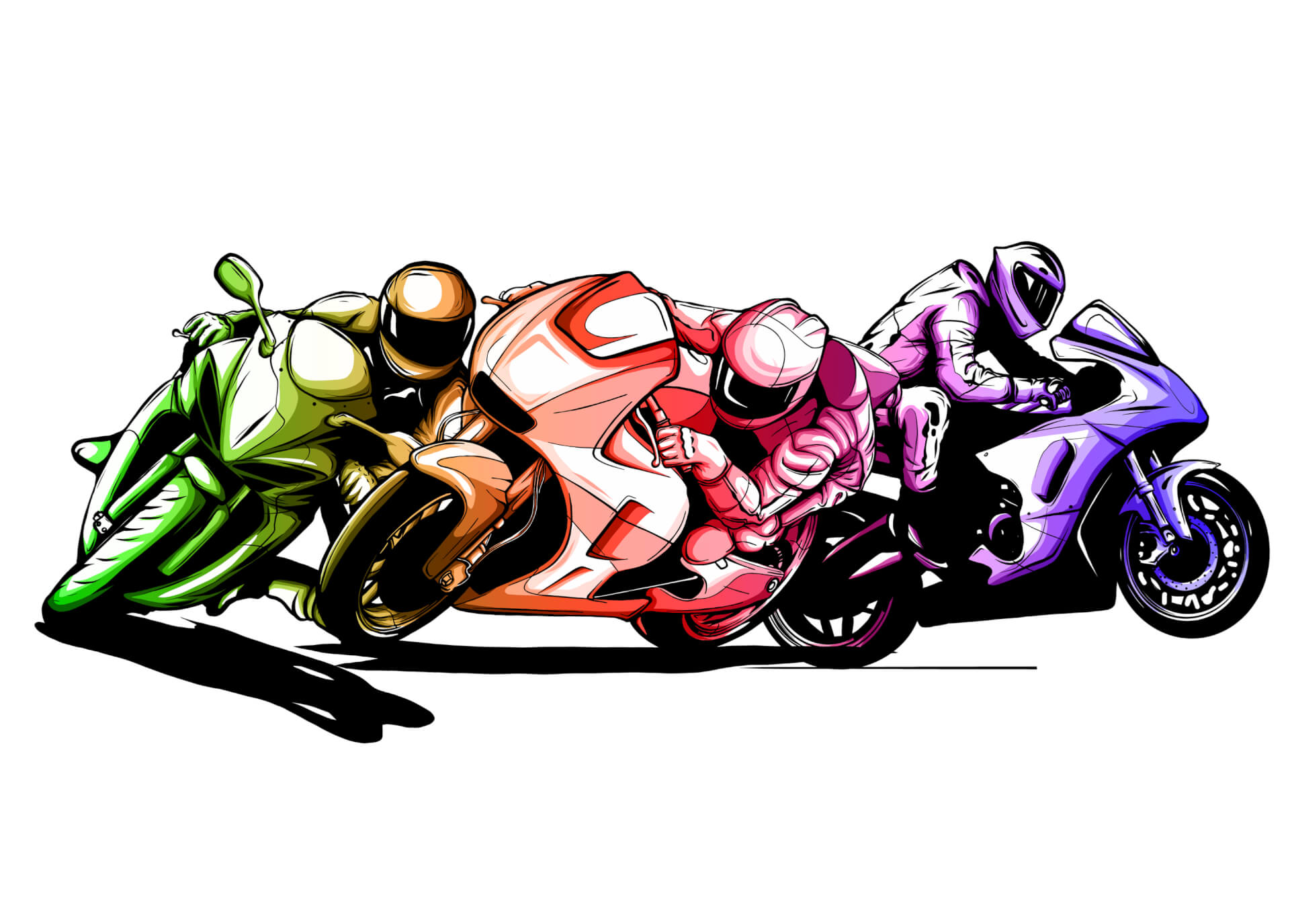 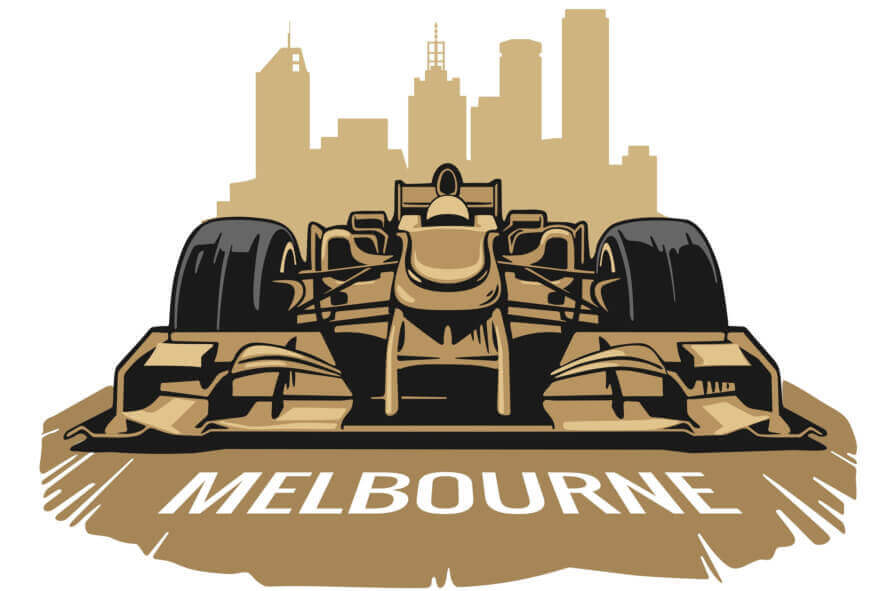 Enjoy the President’s Golf Cup and other events this December 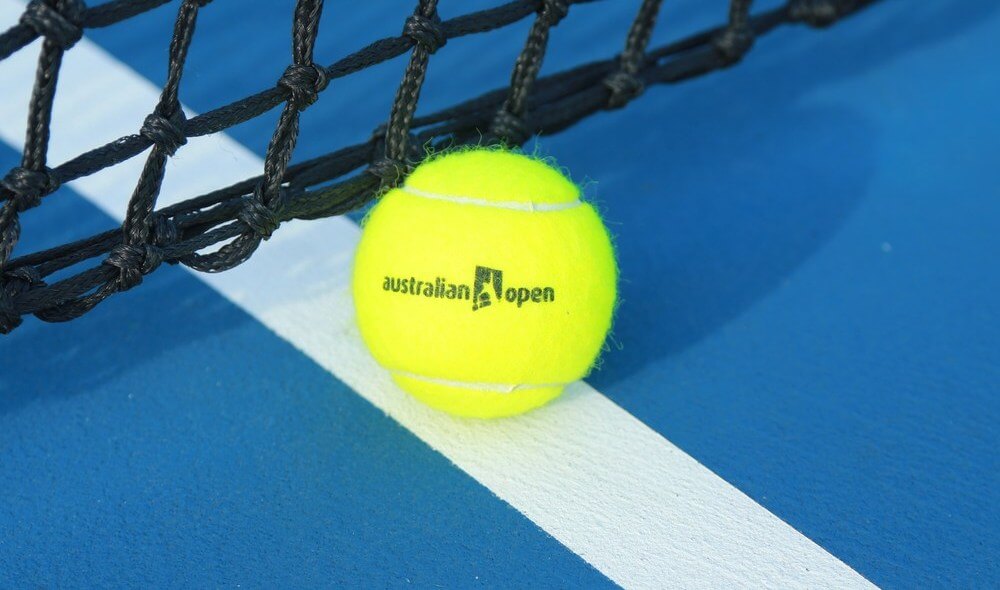 What to do in Melbourne during the 2020 Australian Open 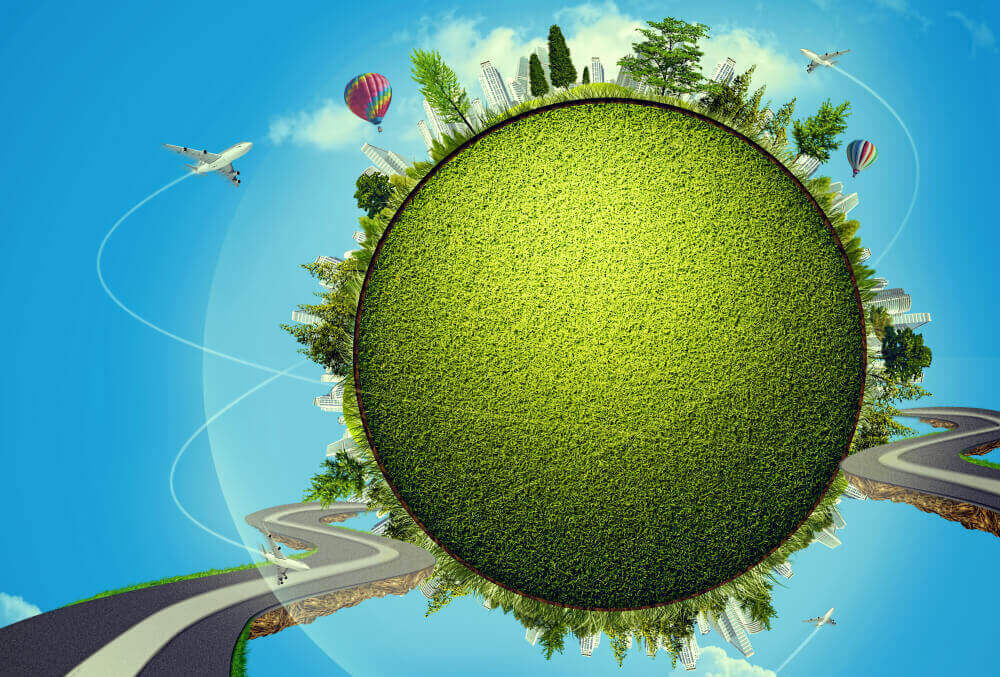 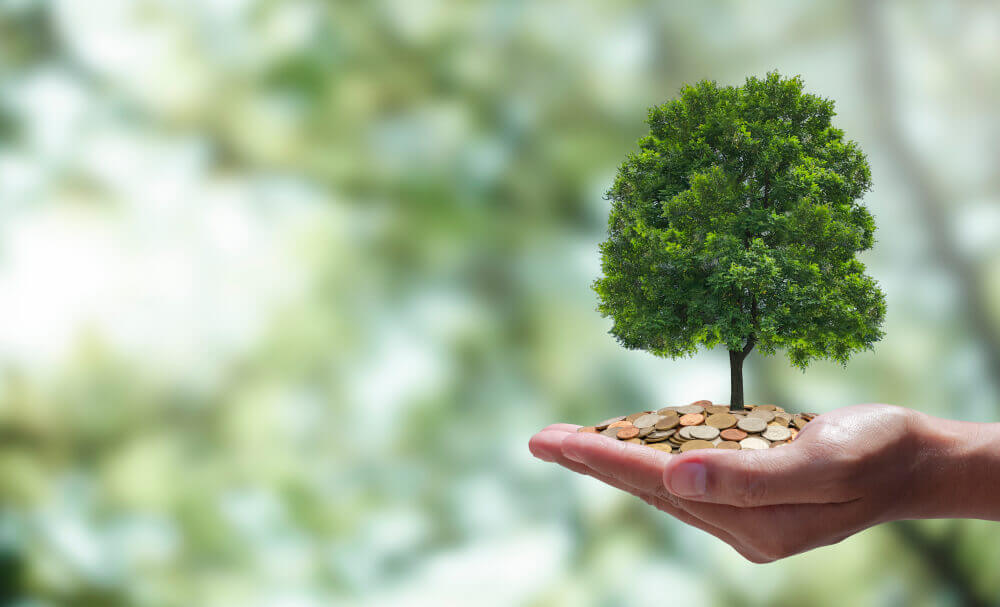 Carbon neutral travel: Why this needs to be an ambition for all of us 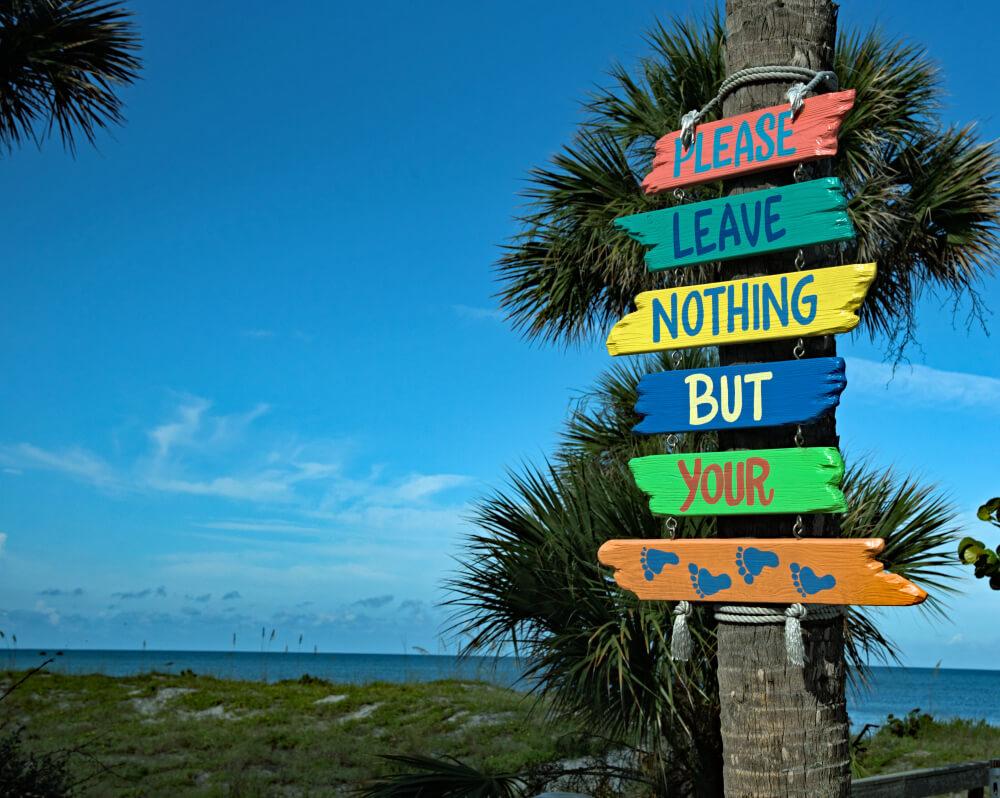 What is eco tourism and what does it mean for the future of travel? 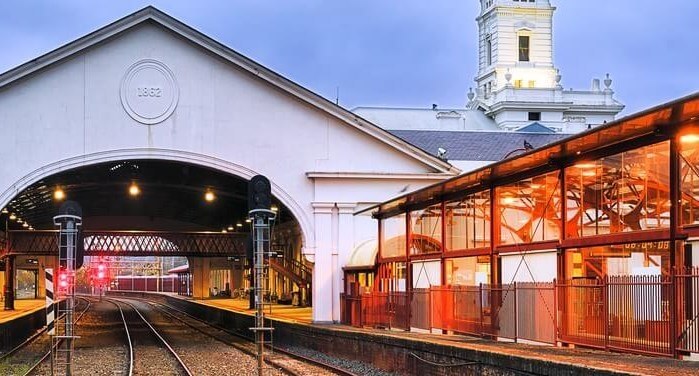 A Triple Treat: Three of the best reasons to visit regional Victoria 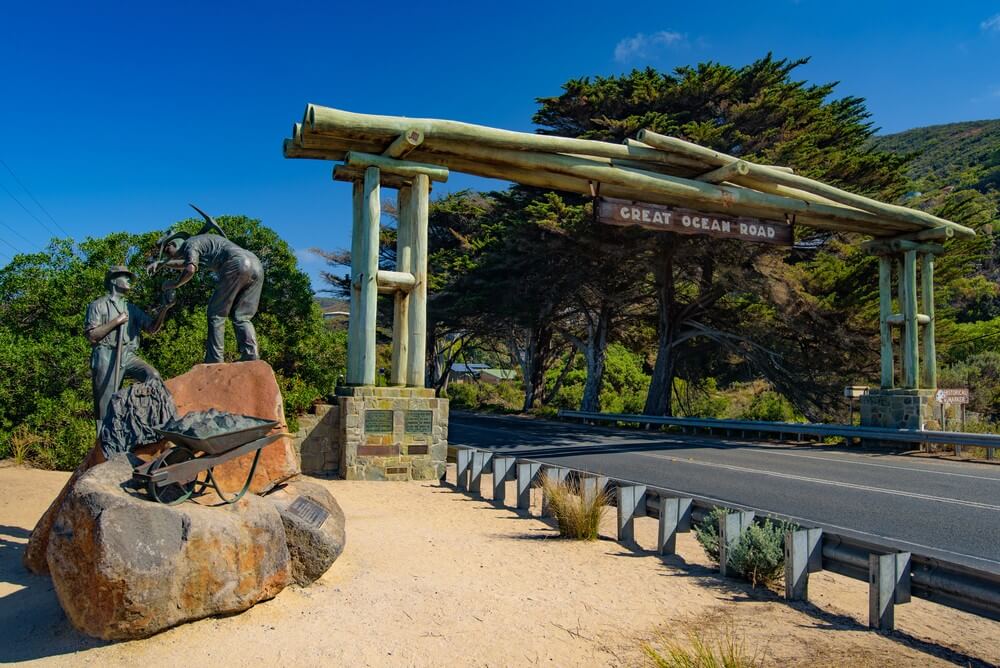 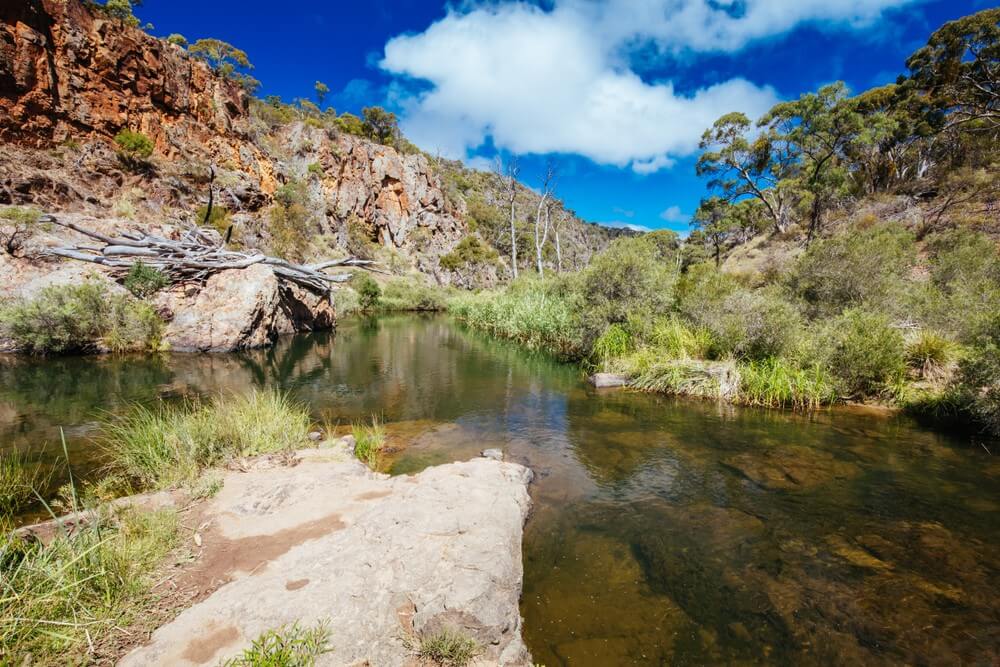 A (half) day outdoors: Your introduction to beautiful Werribee Gorge 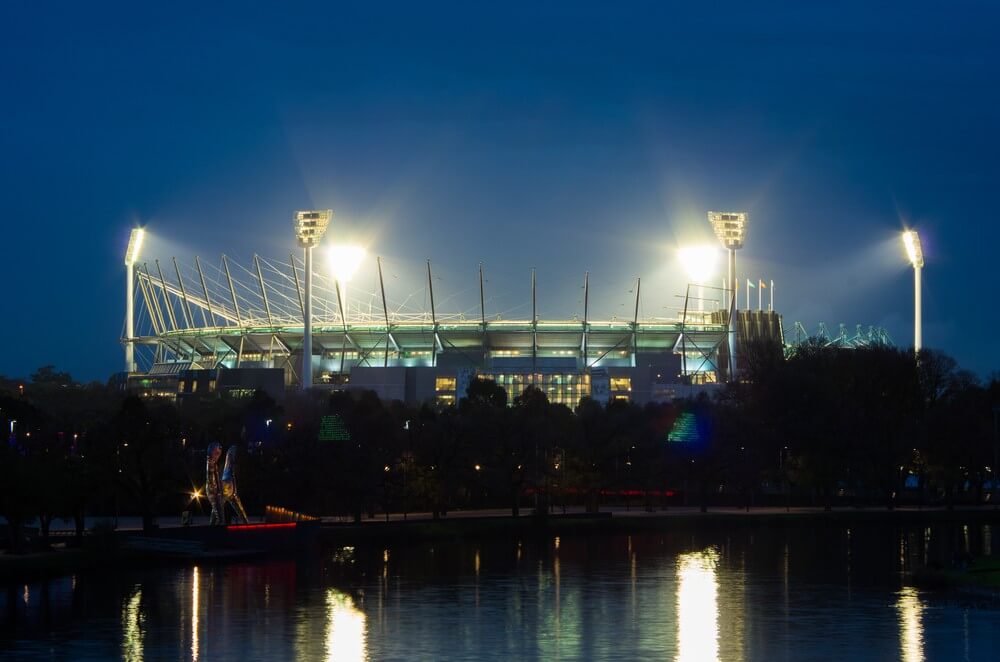 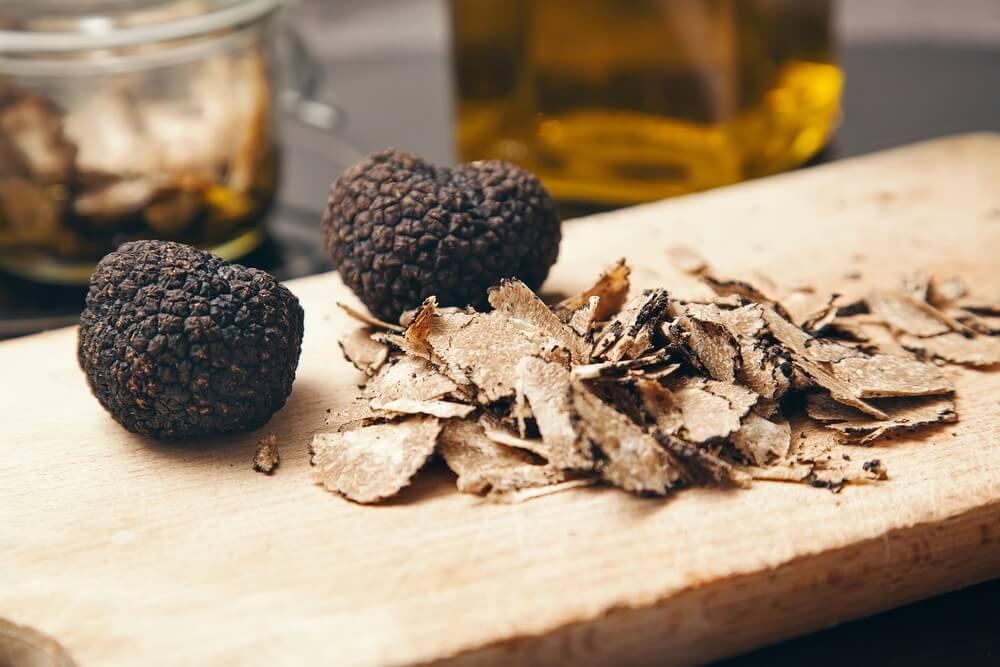 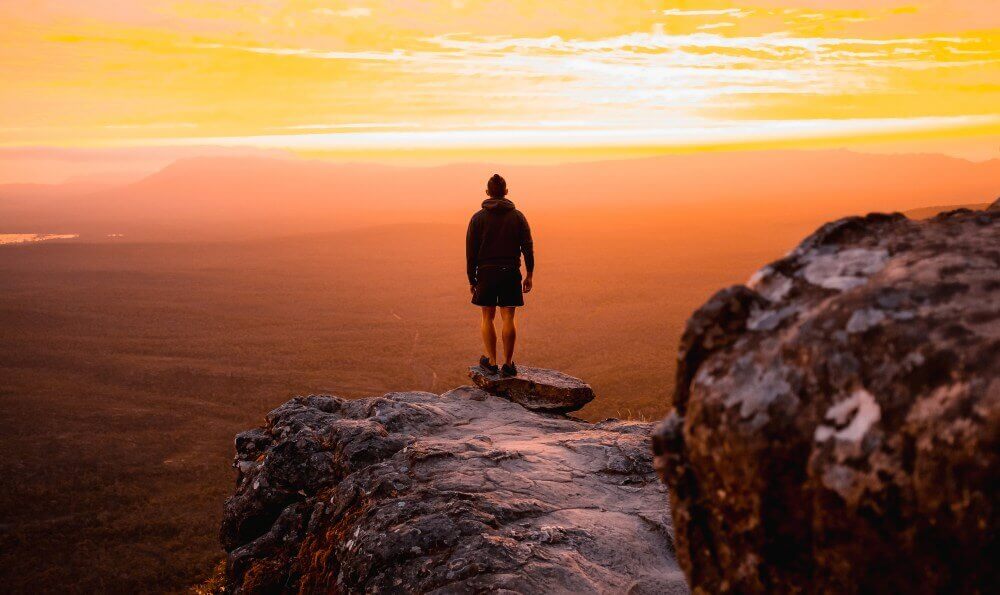 Visit the Grampians: The essential places to see on a Grampians national park tour 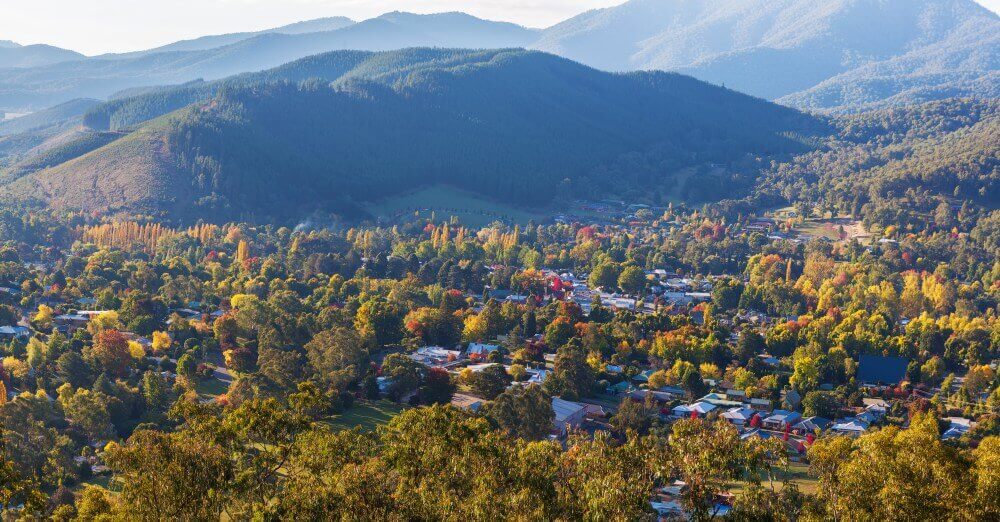 The High Country Victoria: Ways to explore this beautiful region

Visit Daylesford: Everything you need to know about Daylesford sightseeing