Set on the banks of the Yarra River, the elegant and fashionable city of Melbourne is not only the capital city of Victoria, it is widely recognised as the nation’s capital for shopping, food and sport.
With its iconic laneways and alleys Melbourne is bursting with one-off fashion boutiques, art galleries, hole-in-the wall cafes, secret bars and restaurants, modern public spaces, edgy architecture and the largest and oldest tram network in the Southern Hemisphere.
Make the most of a private city sights tour to glimpse the city through the eyes of a local and find out why the locals love it so much.
Sip a delicious coffee in a laneway, stroll around the beachside suburb of St Kilda (Melbourne’s summer playground), admire the stunning Victorian architecture of the Golden Mile, or pay a visit to the city’s iconic sporting areas including the famous Melbourne Cricket Ground affectionately known as the MCG, Melbourne Park and Albert Park Grand Prix circuit. 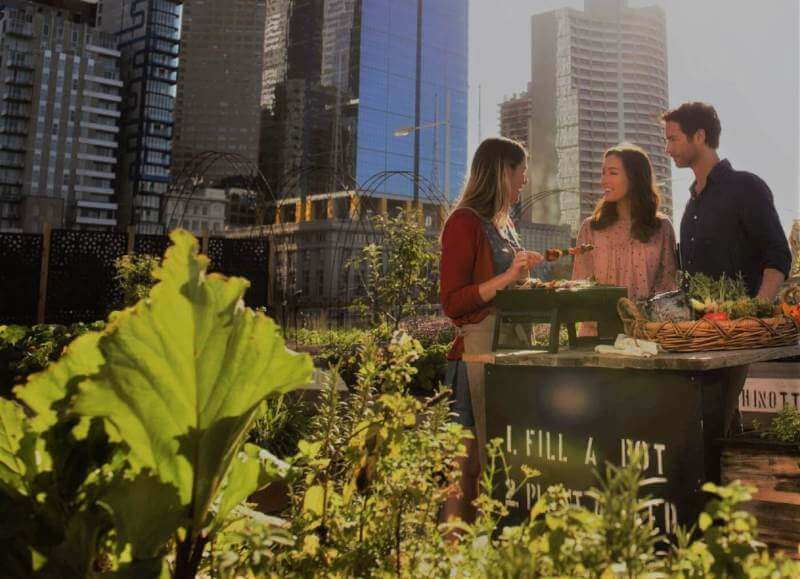 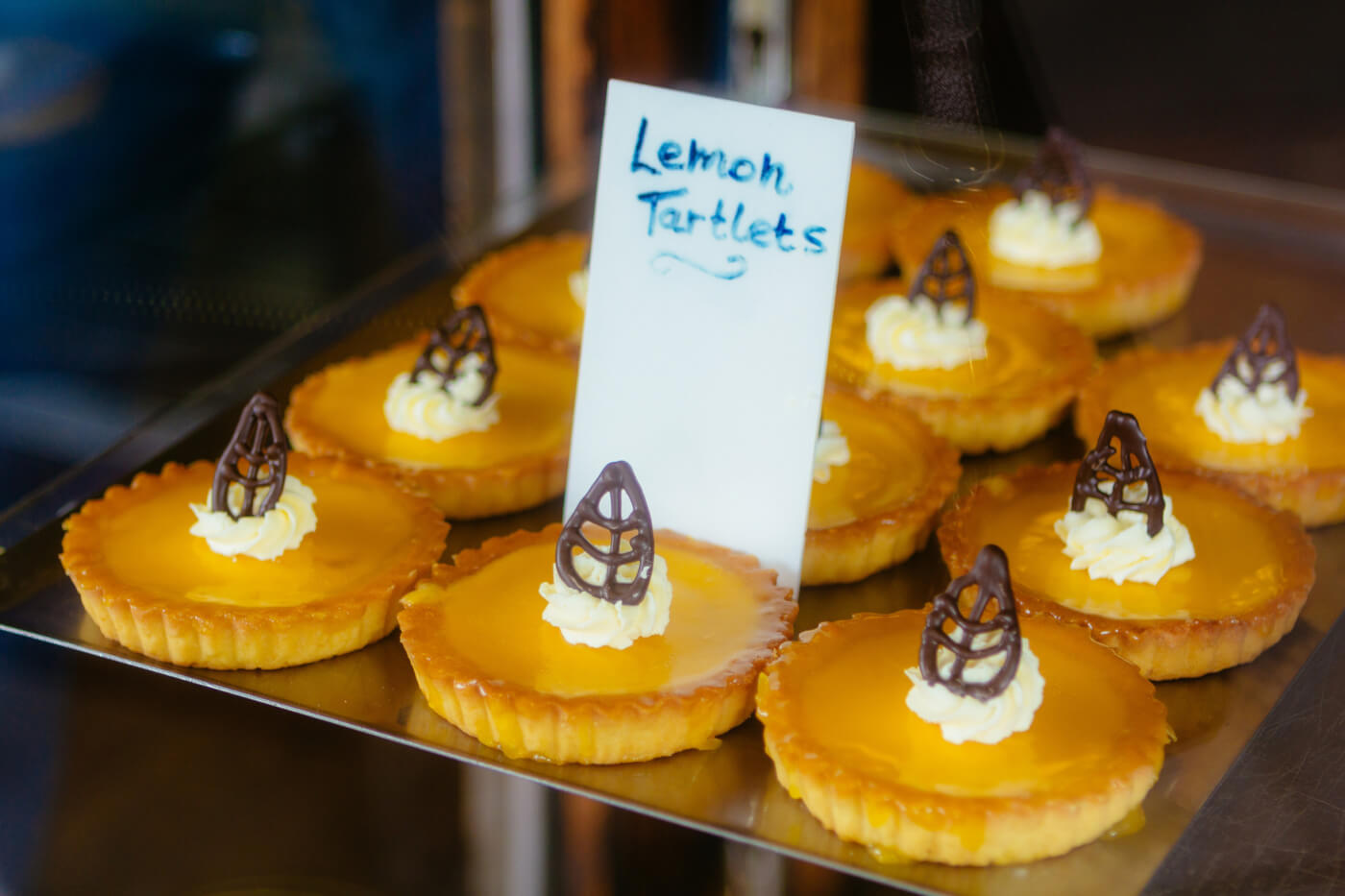 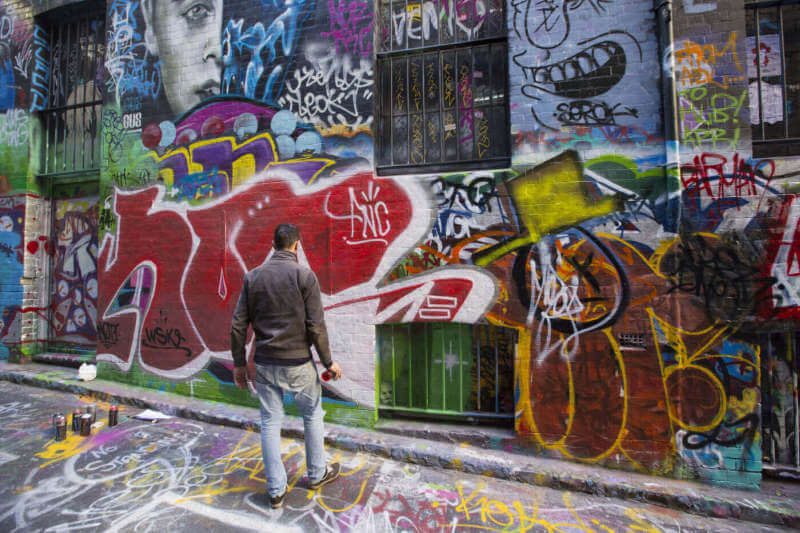