Get the best of both worlds. Travel the most scenic part of the Great Ocean Road on the ground before taking to the skies.

After a relaxing 90 minute drive from Melbourne, get an insight into Australian surfing culture at Bells Beach, with rugged cliffs and big waves. Visit the historic Split Point Lighthouse in Aireys Inlet, which is credited with saving hundreds of ships and thousands of lives along Australia’s treacherous ‘shipwreck coast’.

Soak up the atmosphere of Victoria’s premier holiday town, Lorne  before marvelling at the cliff-hugging road that stretches between Lorne and Apollo Bay. It’s one of the most spectacular roads in the world, home to monstrous cliffs, roaring seas, tranquil coves, and secluded beaches. En route, visit the wild koalas of Kennett River and get acquainted with some of Australia’s most colourful birds before sampling award-winning food, fantastic local wines and panoramic views in one of our carefully selected restaurants in Apollo Bay.

Take to the Skies with a Flight Above the 12 Apostles

Next it is time to climb aboard your light aircraft and take one of the world’s truly great scenic flights (45 minutes). For the rest of the road you’ll be flying high.

Enjoy breathtaking aerial views of the Twelve Apostles, Moonlight Head, The Cape Otway Light station, Gibson’s Steps and Loch Ard Gorge before a gentle touch down back in Apollo Bay. This is one of the best day tours in the world.

Travel through the majestic Otway Ranges on your return to Melbourne, filled with memories of one of Australia’s most iconic destinations.

At guest’s convenience (08:00 from Melbourne recommended) 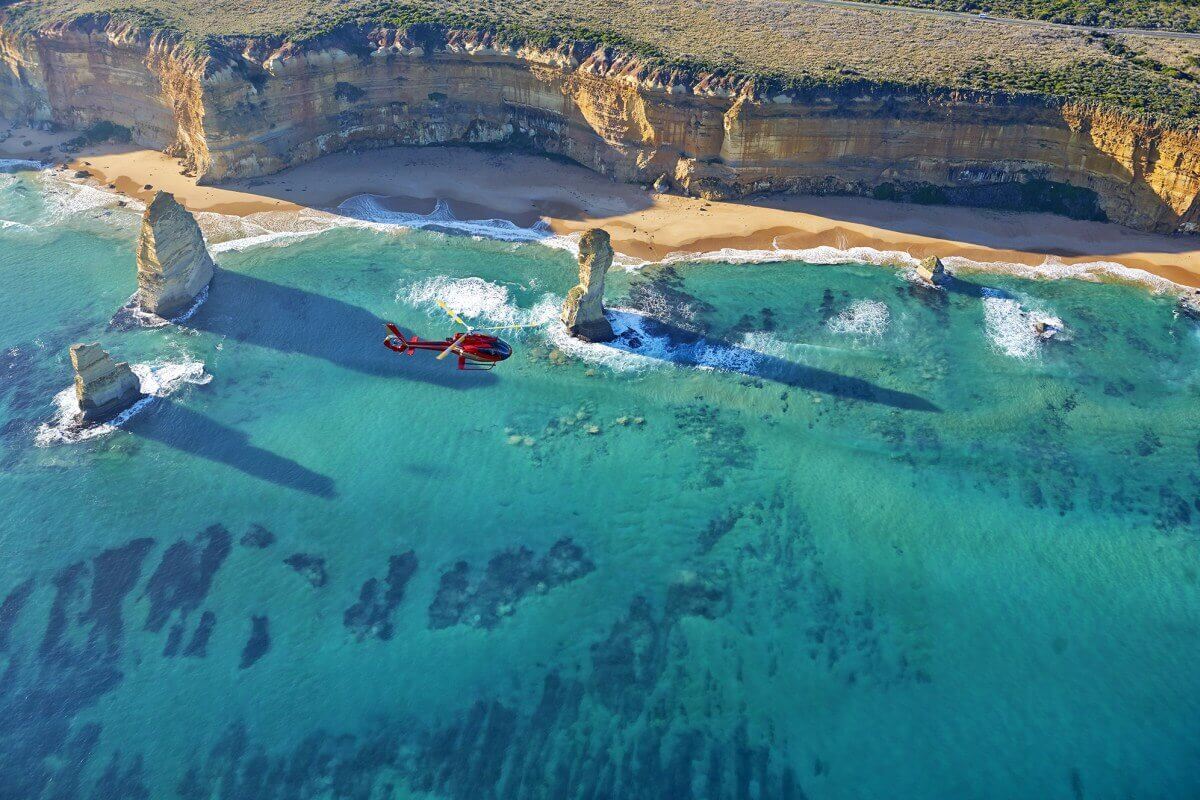 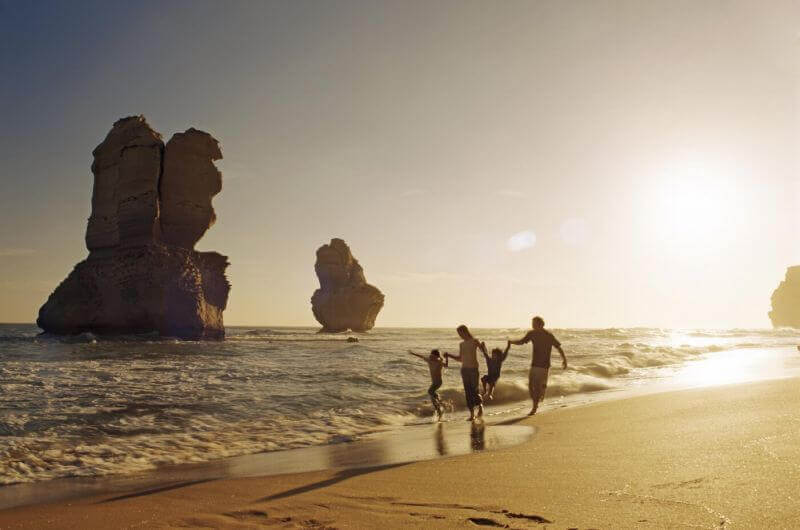 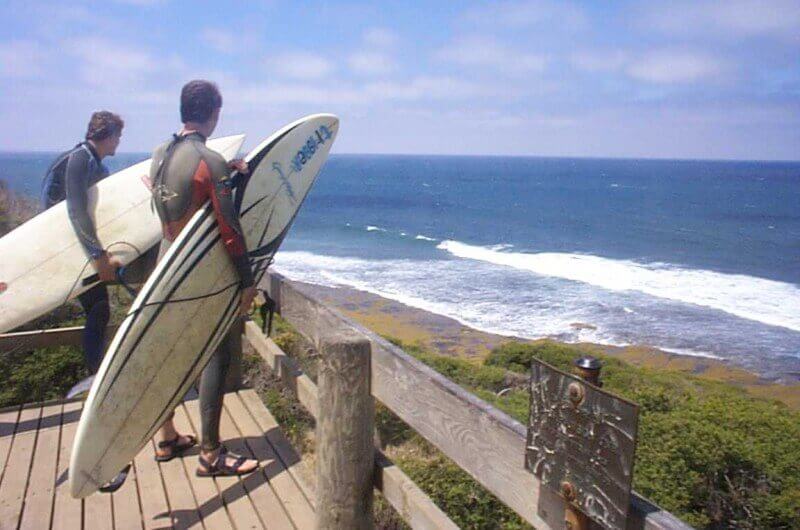